Named one of Amazon’s top Christian books of 2001.

Mary Swan Middleton has always taken for granted the advantages of her family’s wealth. But a tragedy that touches all of Atlanta sends her reeling in grief.

When the family maid challenges her to reach out to the less fortunate as a way to ease her own pain, Mary Swan meets Carl–and everything changes. For although Carl is her opposite in nearly every way, he has something her privileged life could not give her.

And when she seeks his help to uncover a mystery, she learns far more than she ever could have imagined. 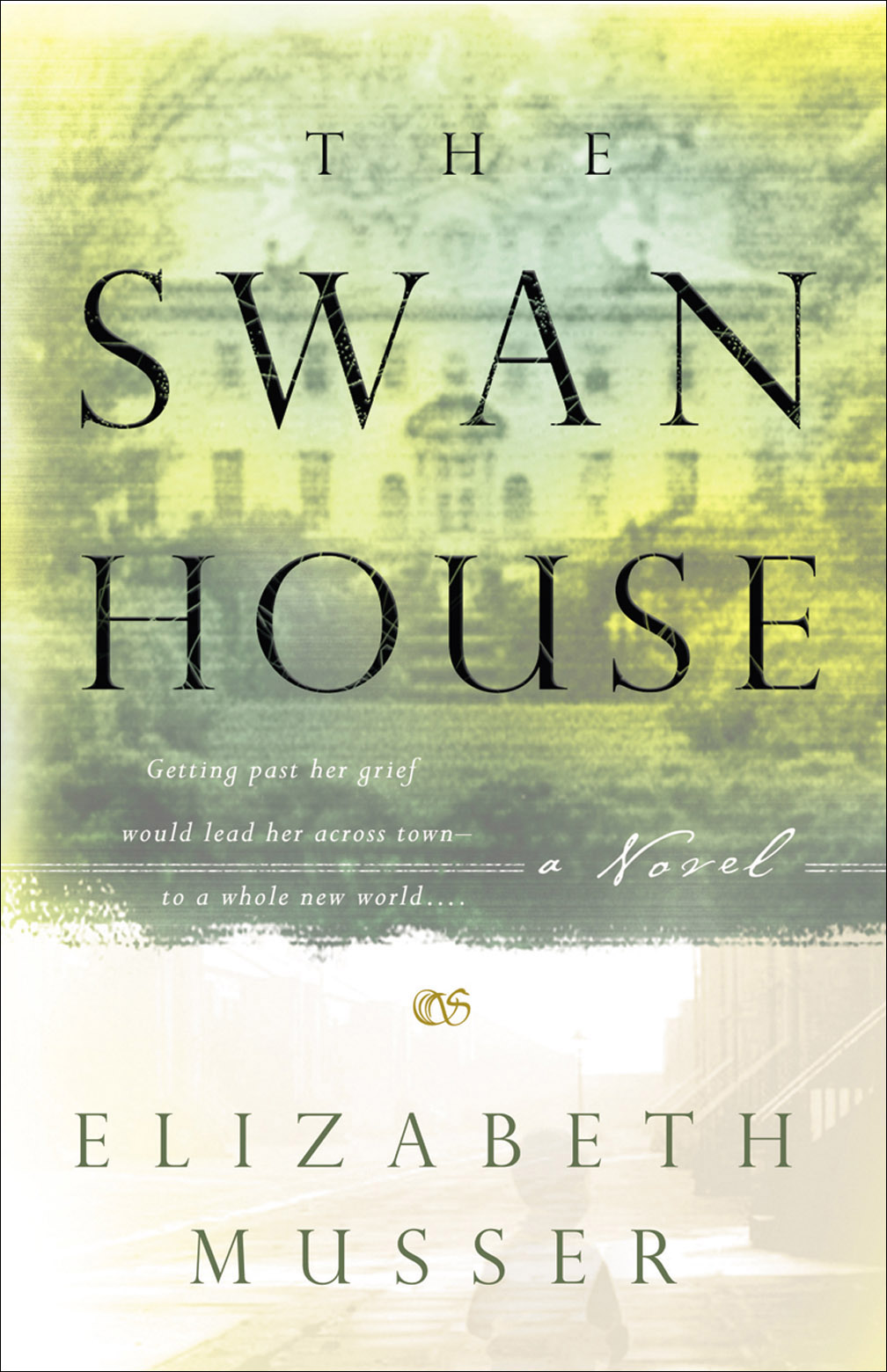 A sweet read for ‘old Atlantans’ and a vivid picture of a young girl living through the history of Atlanta in the 1960’s for newcomers.  – Atlanta Magazine , Jan. 2002

My inspiration for this novel came from my upbringing in an affluent neighborhood and the struggles I had as I tried to understand my faith in Christ within the context of wealth. I spent my life watching my mother prepare meals for the poor of Atlanta, working alongside a home missionary from the Southern Baptist church.

The stories I heard of God’s miracles in this place were used of the Lord to move me toward missions.

The Swan House starts out with a schoolgirl’s dare and eventually brings the black and white worlds of Atlanta together. In this book, I hope to challenge the reader to examine her prejudice and find where to pursue truth.

Praise for The Swan House

“This is a beautifully executed story of a young girl coming of age in a year of grief, loss and discovery.  Highly recommended.”  Kristine Wilson, CBA Marketplace, August, 2001

“This beautiful story of a young girl coming of age in the midst of racial turmoil and personal tragedy in 1960s Atlanta convincingly describes how religious faith satisfies the girl’s deepest longings…This creative novel is highly descriptive but not overdone, brimming with touches of humor, factual Atlanta settings, historical incidents and well-developed characters.  A book that stands out in recent Christian fiction for its excellent writing and overall quality.” Publishers Weekly, June 2001

“The Swan House is a sweet read for ‘old Atlantans’ and a vivid picture of a young girl living through the history of Atlanta in the 1960’s for newcomers.”  Atlanta Magazine, January 2002

“Musser’s tale poignantly confronts the stereotypes and taboos of 1962 from the perspective of a privileged teenager.  It is an excellent portrayal of the era from a unique point of view, evocatively written and nicely paced.” Church Libraries, Winter, 2002

“Ms. Musser has written a truly remarkable story about self-discovery, devotion, compassion and love, which is sure to touch your heart and emotions.” Thea Candee, The Romance Reader’s Connection, November 2001

“Elizabeth Musser’s elegantly narrated The Swan House takes its young white narrator from the genteel precincts of 1960s Buckhead to her nursemaid’s neighborhood on the other side of Atlanta.” Andy Crouch, Books & Culture, July/August 2002

Atlanta Magazine’s best novel about Atlanta for the year 2001

Selected as one of the Top Ten Georgian authored Novels in the past 100 years, right behind Gone with the Wind.  (Georgia BACKROADS, Fall, 2009)

Elizabeth Musser writes "entertainment with a soul" from her writing chalet outside Lyons, France. For over twenty-five years, she and her husband, Paul, have been involved in mission work in France with One Collective.